The Amazing Psychology of Recycling

The Amazing Psychology of Recycling 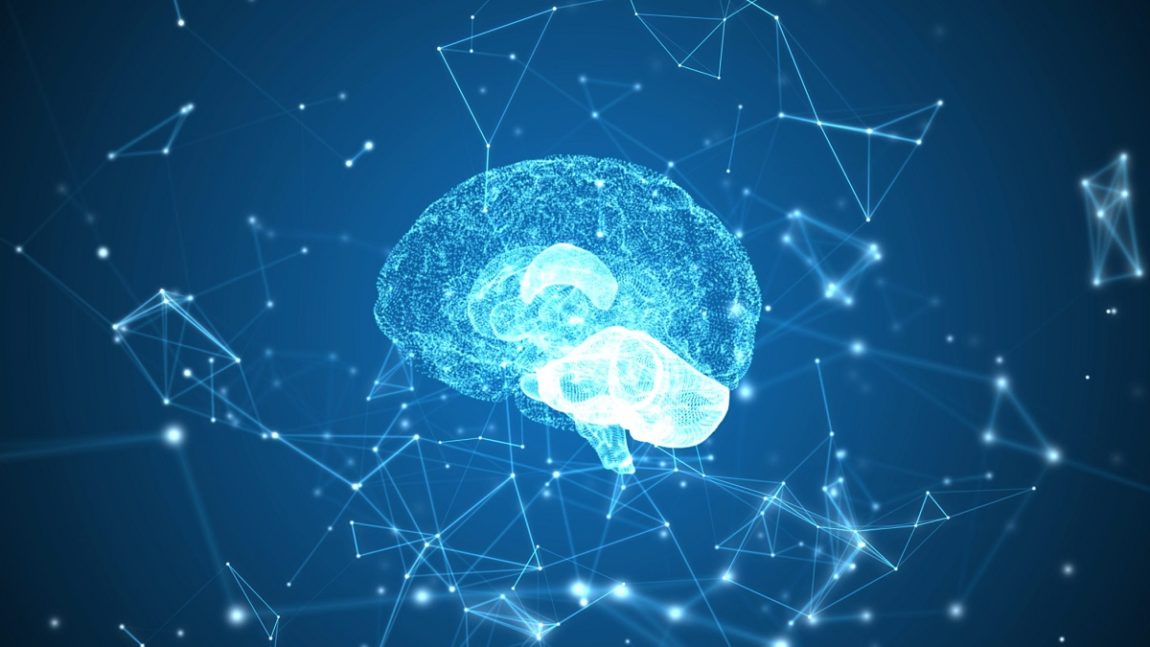 Why do some people go out of their way to recycle everything they can?

Why might we care more about recycling a water bottle than a pile of crumpled and torn paper?

Why do toys, clothes, and other things that can’t be recycled curbside end up in some households’ recycling bins week after week?

The answer to these questions, though they might seem commonplace, is probably the same thing that determines our most significant decisions in life, making us friends with some people and not others and choosing one career over another: Our psychology. It turns out that our psychology has a strong influence on the way we recycle (or choose not to). What we think of as a logical, split-second decision about how to dispose of something we don’t need anymore is actually rooted in our past experiences, our desires, and even our self-identity.

All of this is based in the theory of behavioral economics. In contrast to the idea that people are always rational decision-makers, self-interested and driven by a desire to maximize benefits and minimize costs, it’s more likely that we’re influenced by a variety of factors, including:

Factors like these impact the decisions we make, our biases, and the mental and emotional filters we rely on to understand and respond to events. For us to be the best recyclers (and people!) we can be, it’s good to be aware that our thoughts and actions are not always entirely rational so that we can check in with ourselves and course-correct as needed.

Here are some of the top ways that psychology influences our approach to recycling.

Naturally, we feel a little guilty about our consumption. The United States has 5% of the world’s population but uses 30% of the resources and creates 30% of the world’s waste. Living in Gwinnett County, we reside just outside the nation’s third most wasteful city. Reports on rising recycling rates often fail to note the increasing consumption trends that helped fuel them. On some level, all of us know we’re taking more than our share.

For many people, recycling serves as a band-aid on this guilt, and it makes us feel good to do. Recycling isn’t just another form of waste disposal; it’s a practice that’s associated with morality. It’s been shown, for example, that the more collectivistic tendencies a person has — that is, the more they’re concerned with the good for others and focus on group goals, sharing, and duty — the more positive attitudes they will likely hold toward recycling. Recycling makes us feel less guilty about consuming and better about the role we play in our community.

These can be motivating reasons to recycle, but they take a turn for the worst when they make people put garbage in the recycling bin, hoping that everything they buy is recyclable. Or when…

We waste more when we know we can recycle later.

Unfortunately, having the option to recycle can make us more wasteful, canceling out the effects of our good intentions. A recent study explored how much people consume when they know they have the option to recycle versus throw away. Research subjects were told to use as much or as little of a product as they wanted as they completed activities like wrapping gifts, solving math problems on scrap paper, or selecting a present packaged in plastic. Half the subjects were told they could recycle everything they used; the other half were told they could only discard it.  The result? People consistently used far more resources when they knew they could recycle.

If you’re going to recycle your computer paper anyway, there’s no point in saving paper by printing double-sided, right? Wrong. Making products from recycled materials isn’t free. It takes a lot of energy to recycle materials, and in the case of paper recycling, toxic chemicals must often be used to remove the inks and toners. Recycling is never a free pass to waste, and reducing and reusing will always be more important. Stay alert and be mindful — don’t allow opportunities to recycle and compost make you consume more than you would otherwise.

The soda can that got dented; the piece of paper we tore in two. Both are perfectly recyclable, but our psychology makes us less likely to see them that way. Research shows that, if the consumption process distorts a product sufficiently from its original form (i.e., it changes in size or form), consumers perceive it as less useful, not as valuable, and more like trash. In turn, they are more likely to throw it in the garbage.

Just because something we’re discarding is no longer perfectly intact or just the same as it looked when we bought it doesn’t mean it isn’t perfectly recyclable. Paper, for example, doesn’t have to be in the perfect 8.5 x 11 inch form it came in to be recycled — torn or cut up, it can still be made into new paper. The same goes for a dented can, a scribbled-on cereal box, or a ripped-open plastic bag. One man’s recycling is another man’s treasure.

We’re more likely to recycle products linked to our identity.

It might be hard to believe this next one, but it certainly confirms behavioral economists’ suspicion that we humans are not always super rational. Studies have shown that products that we identify with in some way — a Starbucks cup with our name on it (spelled correctly!), a product imprinted with the American flag, or a college sweatshirt, for instance — are more likely to be recycled, and trashing these items can even lower our self-esteem. Says Remi Trudel, an assistant professor at Boston University who led the research, “As might be expected, it feels bad to throw a piece of yourself in the trash, so people avoid it.” Moreover, branded goods are more likely to be recycled than unbranded goods, and research shows if we like Coke over Pepsi, we’re more likely to recycle an empty can of the former than the latter.

(As for those Starbucks cups that have our names misspelled? Trudel found they’re half as likely to get recycled!)

Like all of our behaviors, recycling is influenced by a host of our brain’s quirky ideas and random biases. We can be far more effective at manifesting the many benefits of recycling if we’re aware of what we tend to do — and why we do it.