Why Millennials Should Care About Recycling

Why Millennials Should Care About Recycling 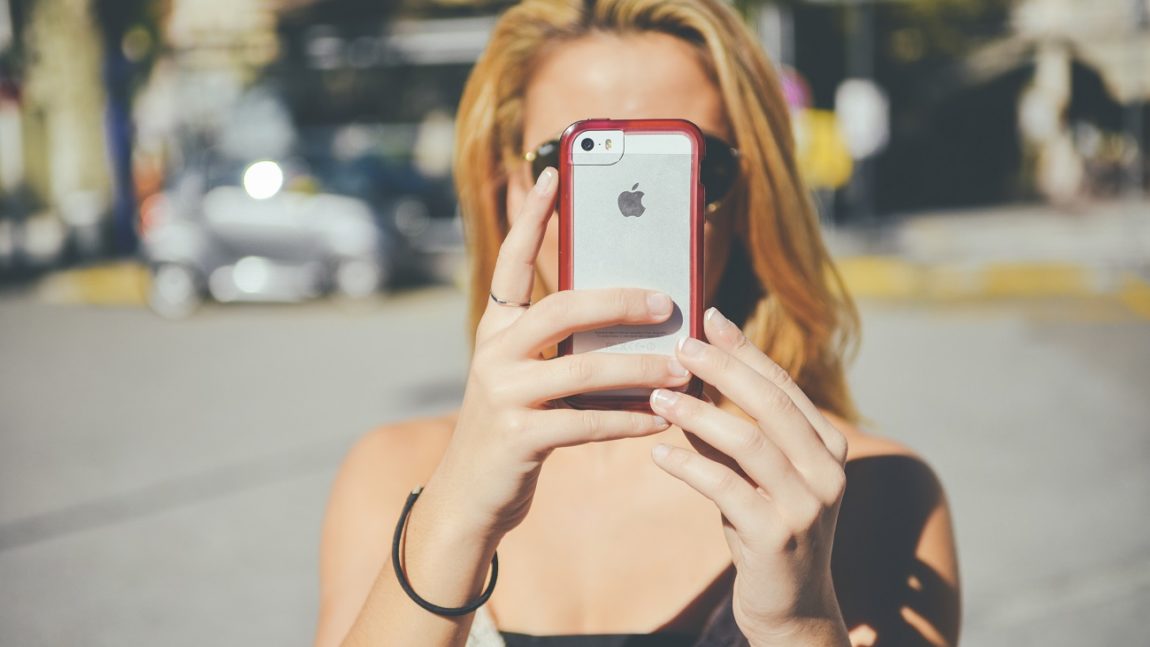 If you’re a fellow millennial, meaning born between the early 1980s and mid-1990s, and you don’t recycle, we need to talk. Like right now.

According to a new study, other generations regularly outpace us on taking easy green actions like recycling paper and aluminum cans—only 34% of millennials bother, versus nearly half of all Americans. Worse, we’re #sorrynotsorry: Only 25% of millennials would be embarrassed if someone found out they don’t recycle. Only a quarter? If you’re a millennial with access to recycling who chooses not to recycle…well, I’m not judging or anything.

The fact is, we’re the generation with (most of) our whole future on Earth still ahead of us. And we’re surprisingly tuned in to the problems facing our planet in the years to come. Per the report, 76% of millennials are “somewhat to extremely concerned” about the impact that climate change will have on their quality of life during their lifetimes, and 82% are worried about the impact of climate change on their children’s quality of life. It’s on this measure that we do exceed other age groups—only 51% of the general population said they were anxious about climate change. As usual, we’re the neurotic ones.

Good news (or startling news, if you care about the planet but haven’t been recycling): Recycling plays a big role in preventing climate change. The U.S. Environmental Protection Agency (EPA) has found that the lifecycle of goods and food—including the extraction of natural resources, manufacturing, transportation, and, of course, disposal of materials—is a process that accounts for a whopping 42% of U.S. greenhouse gas emissions. Says Michael Van Brunt, senior director of sustainability at Covanta:

It is precisely for this reason that governments and policymakers have focused efforts on improving how we manage waste and materials. For example, the European Union (EU) found great success in better waste management. By 2009, the EU’s efforts around recycling and landfill diversion had achieved the largest greenhouse gas reductions on a percentage basis of any sector in the EU economy: 34 percent.

We could get the same results here. In an analysis, Van Brunt found that if the recycling rate in North America were to rise to 65%, it could save 184 million metric tons of carbon equivalents per year on account of the reduced energy consumption and process emissions from producing a material from recycled inputs instead of raw materials. That number is fantastic and would require everyone working together, but in the meantime you can make an important difference as an individual. The EPA estimates that recycling an average ton of mixed recyclables—an amount that you generate in a span of about two years—saves 2.82 metric tons of carbon dioxide equivalent. With more than 200,000 millenials in Gwinnett, that’s a lot of opportunity just within our generation and county. Recycling is a simple, easy habit with a major payoff.

So: If you care about the planet, if you care about keeping the world in decent shape for the rest of your life and your (current or future) kids’ lives, then get yourself a bin and start recycling. It’s impactful and actually pretty amazing…kind of like us millenials!